Zoo and Tierpark Berlin are making contribution to saving Manuls in their natural habitat. 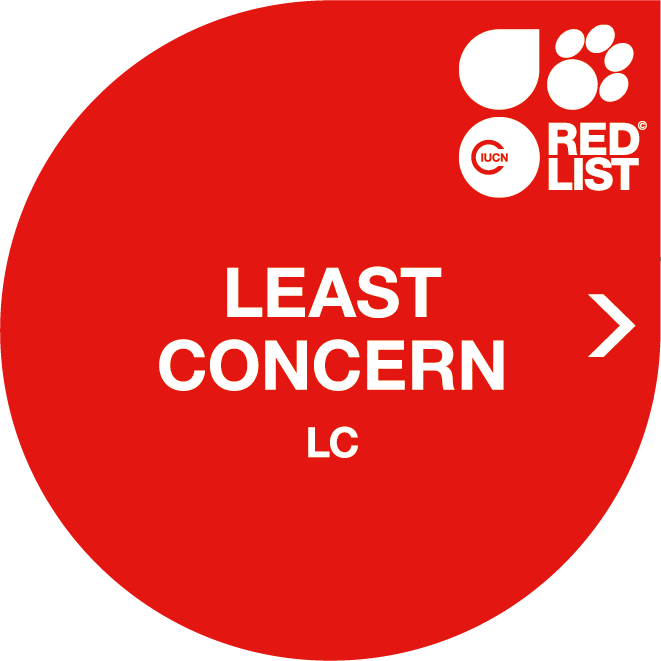 The manul is a small wild cat that was first described by zoologist and botanist Peter Simon Pallas, which is why it is also known as the Pallas’s cat. This small cat was first kept for an extended period at Zoo Berlin from 1961 to 1967. At that time, many other wild cats could also be seen here, including the Asian leopard cat, the fishing cat, the Asian golden cat and the Amur leopard cat. The manul has been part of Tierpark Berlin’s animal population since 1998. To date, 41 of these cats have been born at Berlin’s two zoos.

At home in Asia

Manuls inhabit the steppes, deserts and mountains of Asia, from Afghanistan to Mongolia. The manul is roughly the same size as a domestic cat, though its long, dense fur makes it appear much larger. The cat needs a thick coat to withstand the harsh conditions of its environment. Despite its extensive range, very little is known about the manul and its way of life.

Although this elusive cat is still classified as “Least Concern” by the IUCN, the latest scientific findings show that population numbers in the wild are steadily dropping. In certain areas, the manul is in fact considered a threatened species. Habitat loss, poaching, poisoning of prey, and the encroachment of humans into its habitat are the main reasons for population decline.

The Pallas’s cat International Conservation Alliance (PICA) educates local people about the manul and the threat posed by humans. PICA is the only conservation project in the world that is dedicated to this species. Field research plays an important role in gathering new knowledge. A recent study into the increase of domestic dogs in manul territory and the associated decline of the cat’s population in those areas should provide impetus for concrete, long-term conservation measures. In the future, PICA would like to work together with local villagers to implement such measures and stop the manul’s population decline.