Zoo Berlin is making a significant contribution to saving pandas in their natural habitat. 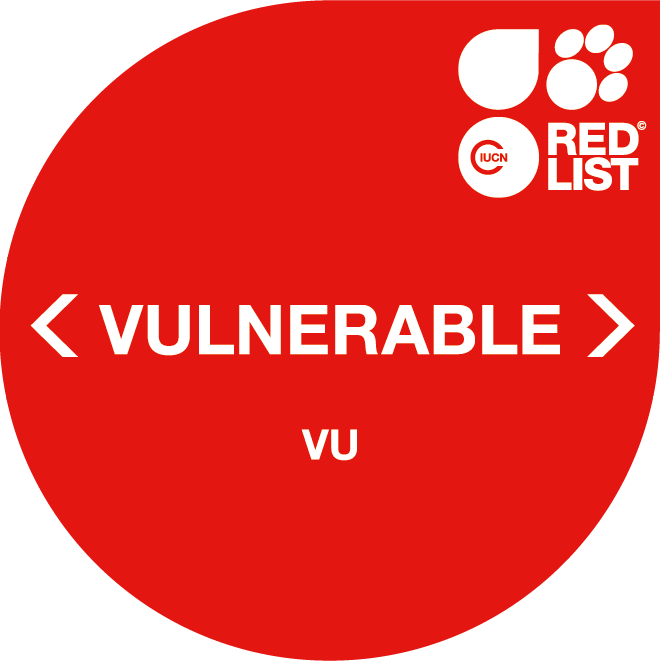 Zoo Berlin got its first ever giant panda in 1936 – a male by the name of Happy. In 1958, some 400,000 visitors flocked to Tierpark Berlin to marvel at female panda Chi Chi, who was making a brief three-week stopover in the capital of the German Democratic Republic. However, both Chi Chi and Happy soon moved onto other zoos after their appearances in Berlin.

State gifts for the German capital

On 5 November 1980, Berlin’s first panda couple Bao Bao and Tjen Tjen arrived in the western part of the city, as a gift from the Chinese leader Hua Guofeng to German Chancellor Helmut Schmidt. Bao Bao lived to the ripe old age of 34, eventually passing away on 22 August 2012. At that time, he was the oldest male panda in the world and the last panda living in Berlin. In June 2017, thanks to the efforts of Chancellor Angela Merkel, panda pair Meng Meng and Jiao Qing arrived at Zoo Berlin, marking the return of giant pandas to Berlin. Since 2019, twin brothers Pit and Paule have also been delighting visitors as the first-ever panda cubs born in Germany.

A black-and-white symbol of wildlife protection

But these bamboo-munching bears are not just a hit with the public – the giant panda has become a symbol for threatened species across the globe. A panda features in the famous logo of WWF, for example – one of the world’s best-known wildlife conservation organisations. These remarkable bears were once found from right up in the northeastern part of China all the way down into Myanmar and Vietnam. Today, their territory has shrunk to the sparse coniferous and deciduous woods of mountainous regions around China’s Sichuan, Shaanxi and Gansu provinces.

There are only an estimated 1,860 adult giant pandas currently living in the wild – with almost 70 percent of them in state nature reserves. Pandas are therefore classified as “Vulnerable” on the IUCN Red List of Threatened Species. With their very particular nutritional needs and extremely short mating season, giant pandas are particularly affected by the loss of their native habitat. Finding food and a mate is increasingly difficult in China’s very fragmented nature reserves.

Science and research play an important part in securing the survival of the giant panda, alongside the identification of suitable conservation areas. Without in-depth knowledge of how pandas live, it would be impossible to implement the appropriate protective measures. One of the most important breeding and research stations for giant pandas is the Chengdu Research Base in China’s Sichuan province. The base supports numerous experts who work in schools and communities to raise awareness about the species. To date, more than 200 panda cubs have been born at Chengdu – including Zoo Berlin’s Meng Meng and Jiao Qing. The long-term goal at the base is to release the bears into the country’s protected reserves.

Panda brothers on an exploration tour

The Panda twins Pit and Paule were born on August 31, 2019. They are the first offspring of Meng Meng and Jiao Qing.

International cooperation to save the panda

Despite successful conservation efforts, the survival of giant pandas in the wild is not guaranteed. The entirety of the lending fee that Zoo Berlin is paying for its two pandas goes towards the important work being carried out by Chinese experts in breeding, protecting and reintroducing these beloved bears into the wild. Given that the giant panda is such an ambassador for species protection in general, Zoo Berlin hopes that its new residents will also draw visitors’ attention to how human activity is putting species all over the globe at risk of extinction.